AVAILABLE FOR STREAMING ON PBS

In 2018, I began working with Ewers Brothers Productions on three four-hour films about mental health for PBS as part of the ambitious multi-platform project that the network is rolling out over ten years.

The main goal of Film 1 is to establish awareness and empathy—to show how everyone has been touched by a mental-health disorder—whether in their own lives or the lives of family, friends, and colleagues.

The focus of this first film will be people under 25, the years when most mental health conditions first appear. It will include conversations with experts and relevant examples from history but, most importantly, it will feature the intimate stories of young people dealing with mental-health disorders and the families, friends, and professionals who try to help them. The film will make it clear how many “regular” kids suffer silently and invisibly from the wounds of adverse childhood experiences and factors such as the impact of 24/7 media, bullying, and ever-more powerful “recreational” drugs.

I am also in the early stages of development with Ewers Brothers on a film about the life of Henry David Thoreau. Most people know him simply as a 19th century author who moved to Walden Pond in Concord, MA, and wrote a book about his experiences.

​Thoreau’s life story, however, is far more multi-faceted, and his influence on our ideas of environmentalism, social reform and quality-of-life is far more extensive. He also wrote more than 34 books and essays, including Resistance to Civil Government or Civil Disobedience, which has inspired some of the world’s greatest activists, including Mahatma Gandhi and Martin Luther King, Jr. An accomplished botanist, his meticulous observations of nature helped local farmers in his lifetime and provide scientists today with data about climate change. At the same time, ironically, his work as a surveyor ultimately contributed to deforestation and his writing reflected contemporary stereotypes of woman and Native Americans.

This will be the first feature-length documentary on Henry David Thoreau that focuses on his very human life as well as his transcendent insights. It will illuminate not only what we need to do to restore the earth (and ourselves), but why we find it so difficult to do so. 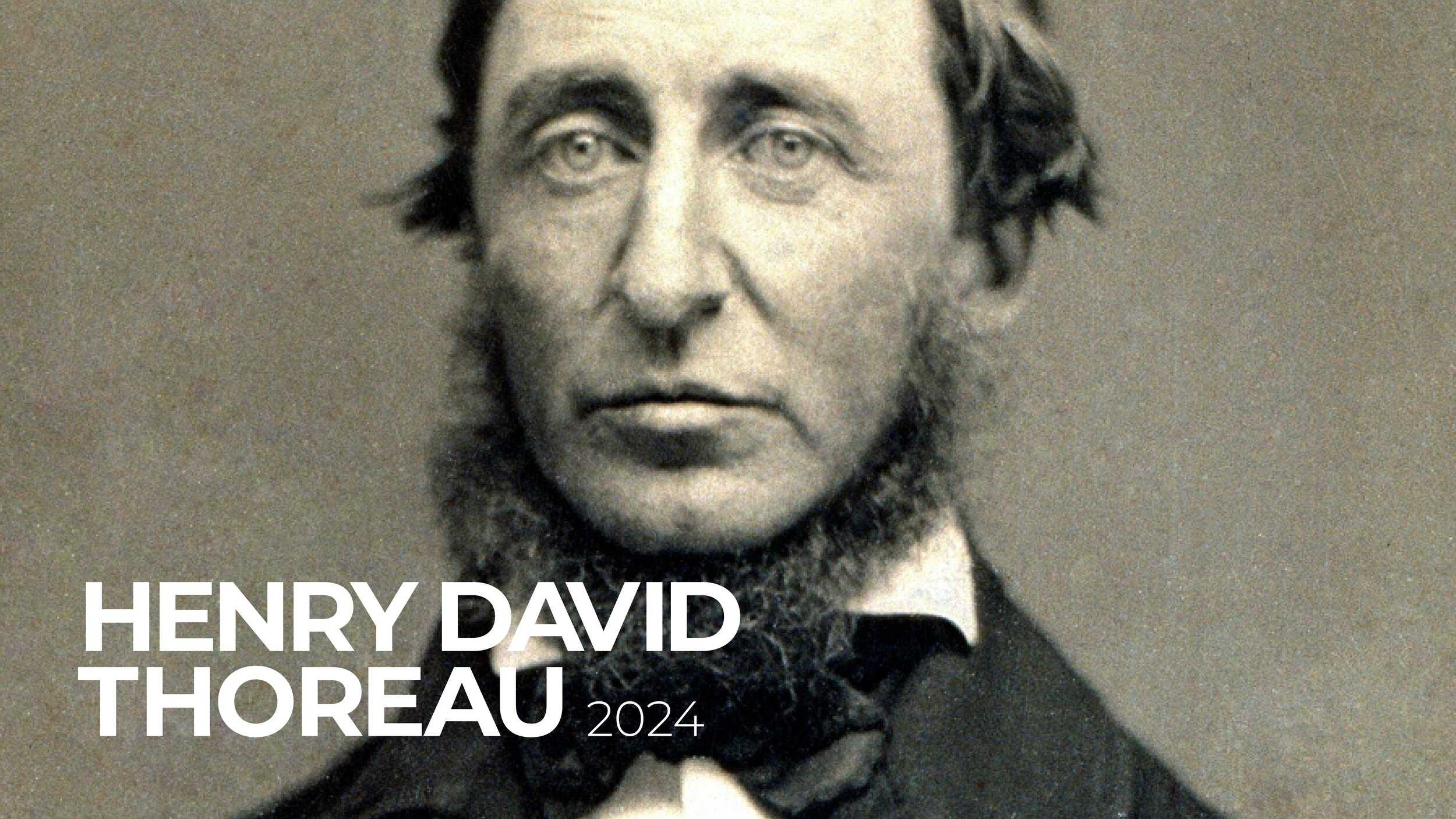 This two-hour documentary tells the story of the medical center that has been called the “place for hope where there is no hope.”

In the process of writing the film I had the opportunity to explore the institution’s extensive archives, look inside the brain of a cancer patient in surgery, and debate details with a 100-year-old sister who is the official historian of Mayo’s St. Mary’s Hospital.

Winner of a Christopher and Gabriel Award.
Produced by Ewers Brothers Productions.

Cancer: The Emperor of All Maladies

This three-part 2015 film about cancer, based on the Pulitzer Prize winning book The Emperor of All Maladies. provides a solid history of cancer through the ages along with an up-to-date look at the latest diagnoses and treatments through the eyes and experiences of patients, physicians, and researchers.

This four-hour film based on the book by Siddhartha Mukherjee’s combines history and science in a way that explains this remarkably complex (and misunderstood) subject as clearly as possible.

It also shows how breakthroughs in genetics are rapidly changing the diagnosis and treatment of serious illness and explores how those same breakthroughs are beginning to raise very difficult questions about eugenics.